by admin
in Uncategorized
0

In Africa, just like the rest of the world, reality TV has become one of the most popular genres of television, especially with the proliferation of African reality shows.

Big Brother Naija, the biggest reality TV show in Africa, is making a comeback for an even bigger season, starting Saturday, 23 July 2022.

The Nigerian reality show follows the lives of a group of strangers living together for up to three months as they compete for the ultimate goal: to make it to the end as the favorite and win amazing prizes, fame, and fortune.

BBNaija promises plenty of twists and turns as the housemates make friends (or more!) and enemies, complete tasks, and show off their talents, Plus, the enigmatic Big Brother has plenty of surprises to spice things up.

BBNaija 7 will stream on Showmax across Africa, the UK, and the Republic of Ireland.

The Real Housewives of Lagos 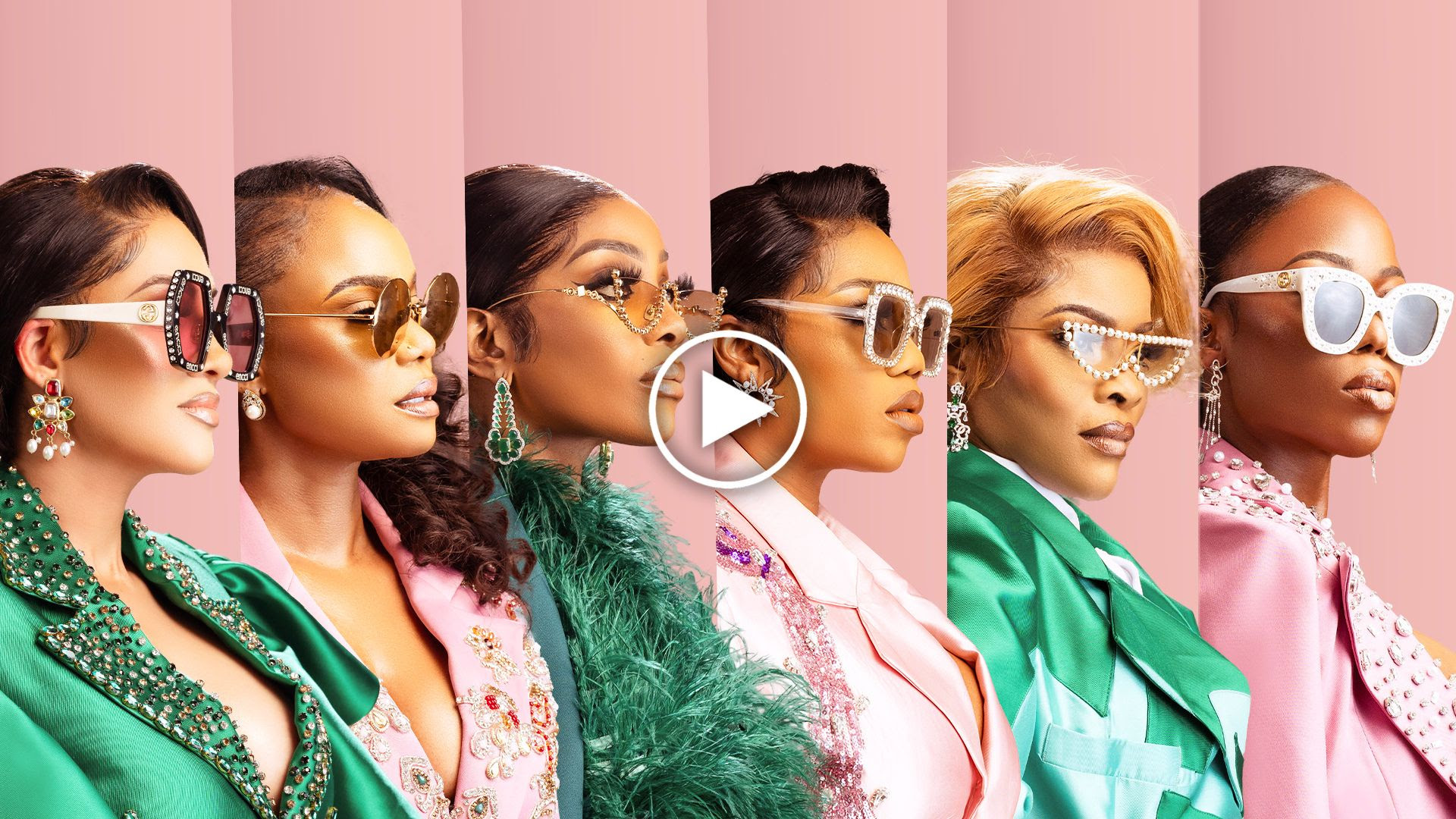 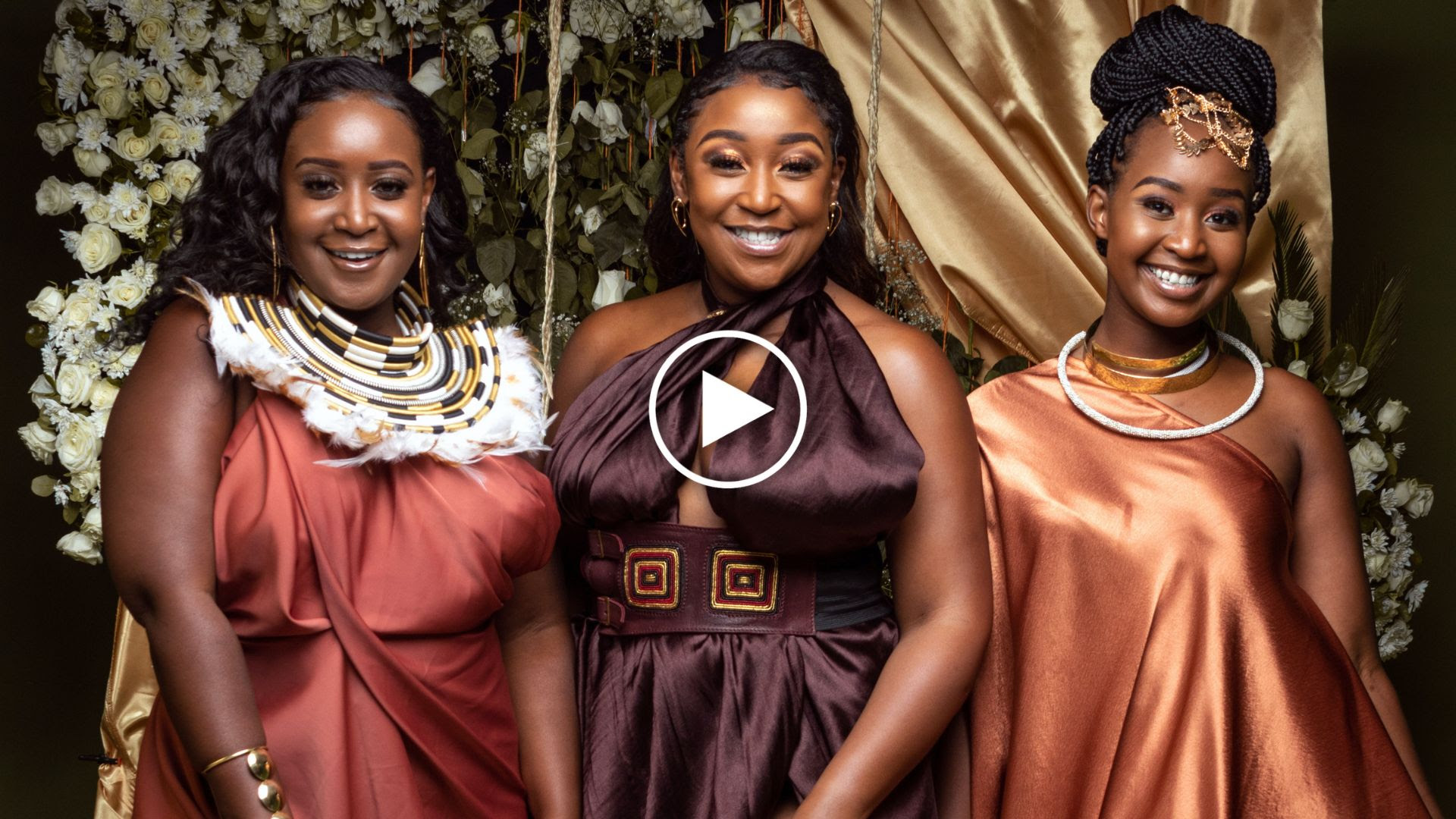 KOT (Kenyans on Twitter) may have labeled them the ‘Kambashians’ but the Kyallo sisters are creating their own culture, away from any Kardashians comparisons, with their reality show Kyallo Kulture.

Currently, in episode 5, Kyallo Kulture dives into the personal lives of Betty Kyallo, one of Kenya’s most prominent media personalities and a thriving entrepreneur, and her equally bold sisters, Mercy, and Gloria Kyallo, as you’ve never seen before.

They lay it all bare as they give us a glimpse into the joys and pains of sisterhood, their love lives that have attracted controversy, growing into womanhood, and taking charge of their businesses. 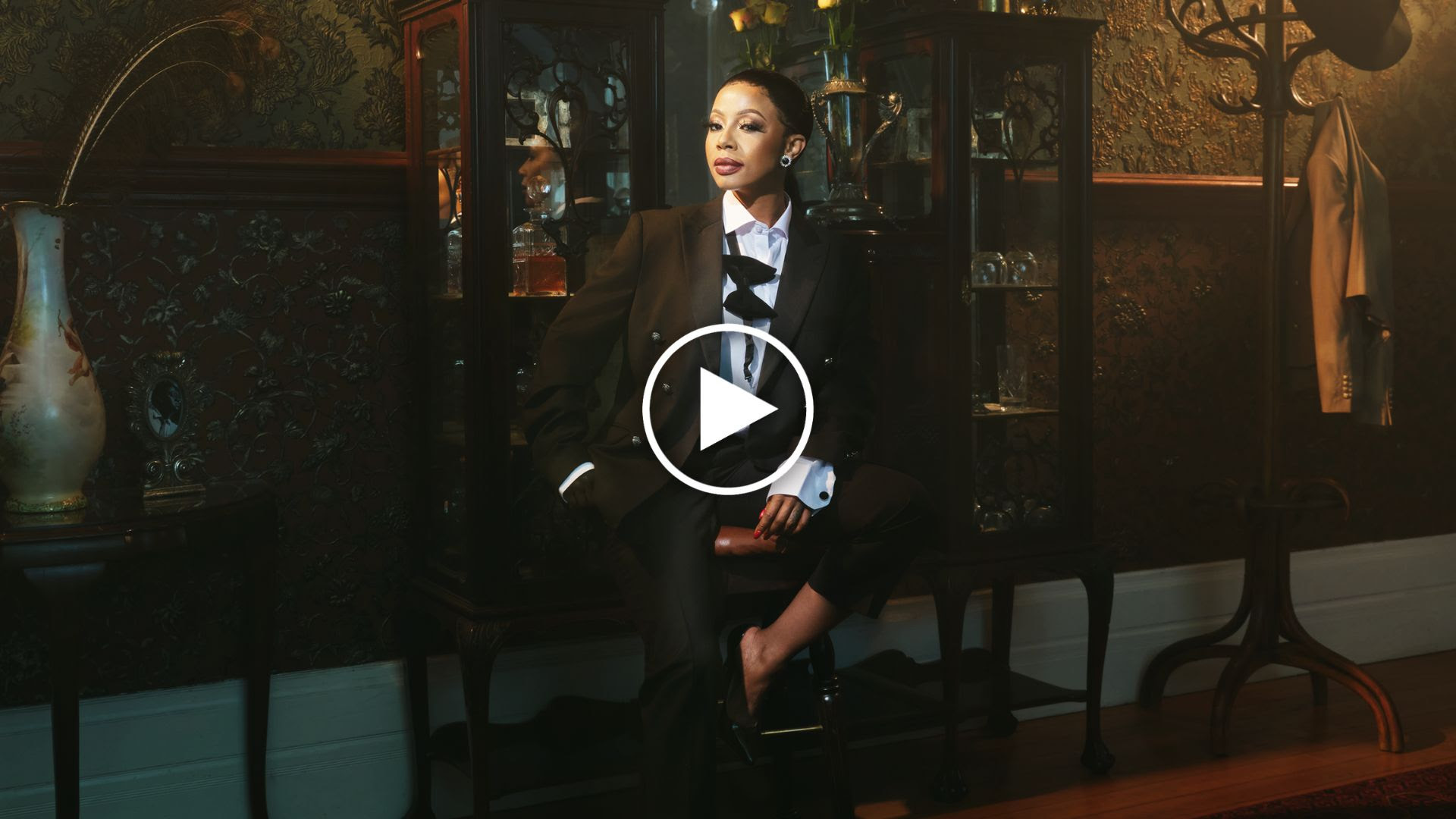 A household name in South Africa by 21, with nearly 2.5m followers on Instagram alone, Kelly Khumalo has been named Best Female Artist at the South African Music Awards, sold millions of albums, and opened for Grammy winner Missy Elliott.

Season 3 of her award-winning reality series Life With Kelly Khumalo picks up with her trending on Twitter again, after the release of the true-crime documentary series about the death of footballer Senzo Meyiwa and his trial about to start.

As Kelly says in the trailer, “They hate the fact that I am the one who did not die that day.”

Despite the conspiracy theories, she’s at the pinnacle of her career, with a South African Music Award-nominated Gold album.

But there’s more to her story than her history. Life With Kelly Khumalo is an intimate glimpse at the woman behind the headlines. 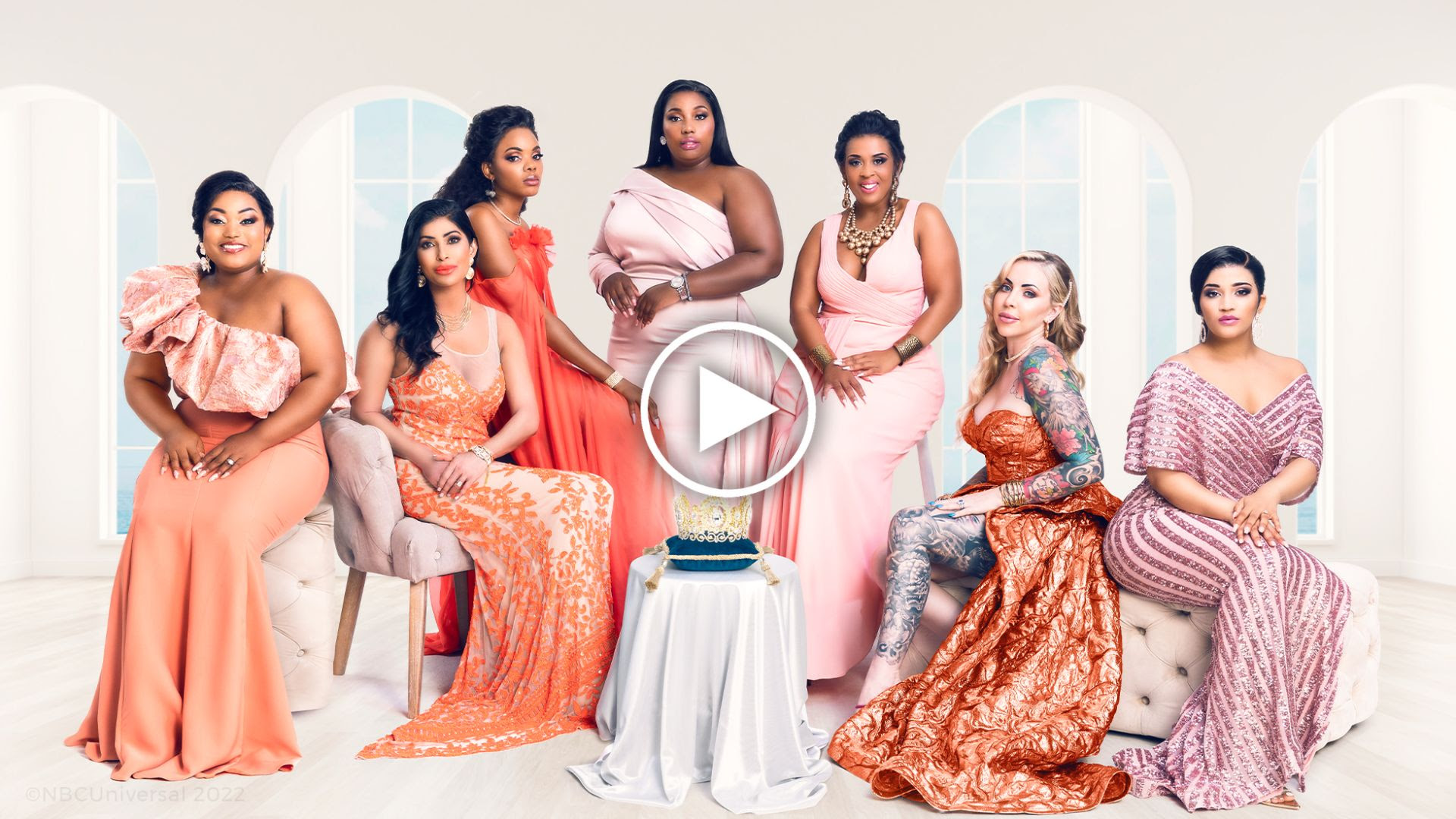 Season 1, which set a then-record for the most first-day views on Showmax, introduced us to Nonkanyiso Conco (LaConco), Ayanda Ncwane, Sorisha Naidoo, Kgomotso Ndungane, Nonku Williams, and Annie Mthembu, a group of ambitious women with their own business empires.

While lavish lifestyles, high fashion, and glamour were the order of the day, the housewives also dealt with personality clashes, parenting challenges, and other everyday struggles.

Naivas Supermarket message on flour prices after the President’s directive

Naivas Supermarket message on flour prices after the President's directive

Massive Job Opportunity At KICD. Here Is How To Apply

No Result
View All Result

You can find out more about which cookies we are using or switch them off in settings.

This website uses cookies so that we can provide you with the best user experience possible. Cookie information is stored in your browser and performs functions such as recognising you when you return to our website and helping our team to understand which sections of the website you find most interesting and useful.

Strictly Necessary Cookie should be enabled at all times so that we can save your preferences for cookie settings.

If you disable this cookie, we will not be able to save your preferences. This means that every time you visit this website you will need to enable or disable cookies again.